Congratulations to Shaina Scoma who will be one of the 110 actors and actresses from around the state performing in the Shuler Student Ensemble at the 10th Anniversary Georgia High School Musical Theatre Awards – Shuler Hensley Awards on April 19, 2018 at 7 pm at the Cobb Energy Performing Arts Centre. The Shuler Student Ensemble features talented young men and women who were nominated by their high school theatre directors. They will perform in the opening and finale numbers at the awards show, which celebrates excellence in high school musical theatre and are modeled after Broadway’s Tony Awards.

Join us Saturday at 3pm to see the children take a stand! Today is your last opportunity to catch Centennial's production of Matilda. Don't miss your chance to see Ms. Trunchbull finally get what she deserves! https://t.co/xlbf4ErhQF
View on Twitter 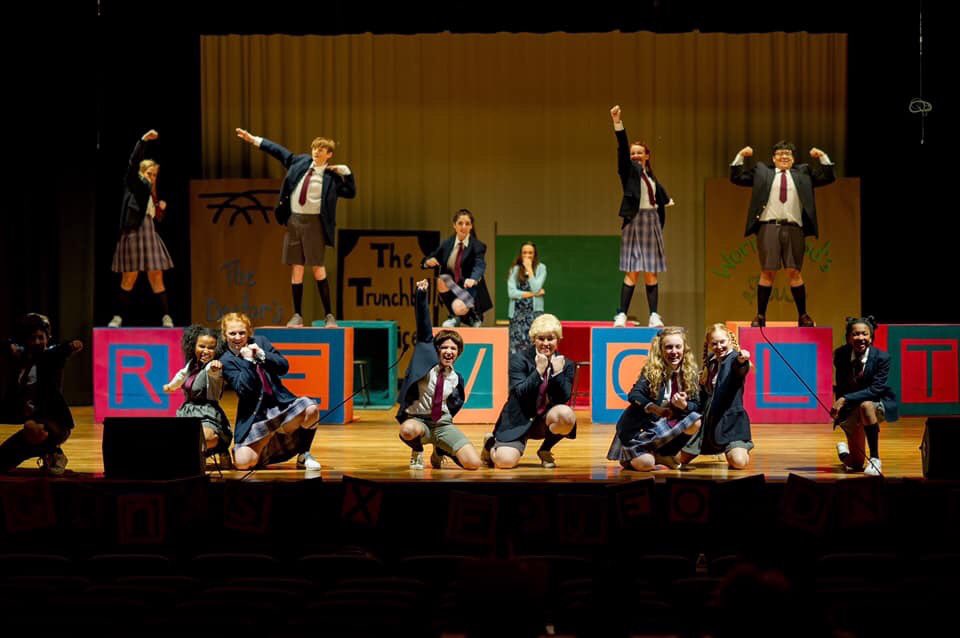 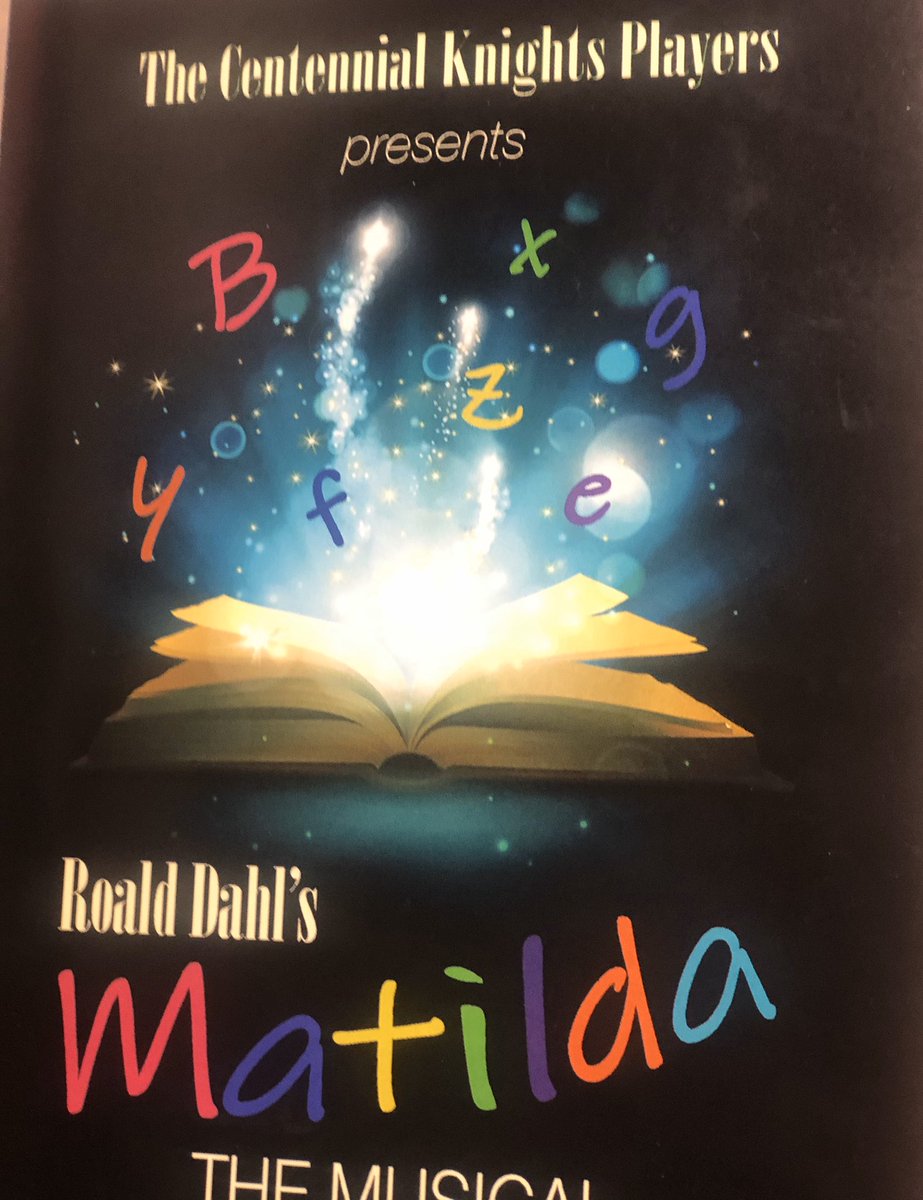 Nikkole Flowers @nikkoleflowers1
The opening night of Matilda was awesome! I laughed so hard. I’m still amazed at how talented and skilled our students are! Congratulations Ms. Howard, Ms. Burney and the entire team! @The_CHSKnights @Centennial_PTSA @CorrigantTim @chschorus https://t.co/ZMQHmwKzN7
0
6

Last Show: Saturday at 3pm. Tickets are available at the door. Don't miss your chance to see this amazing cast! https://t.co/x9mFoj3qGy
View on Twitter 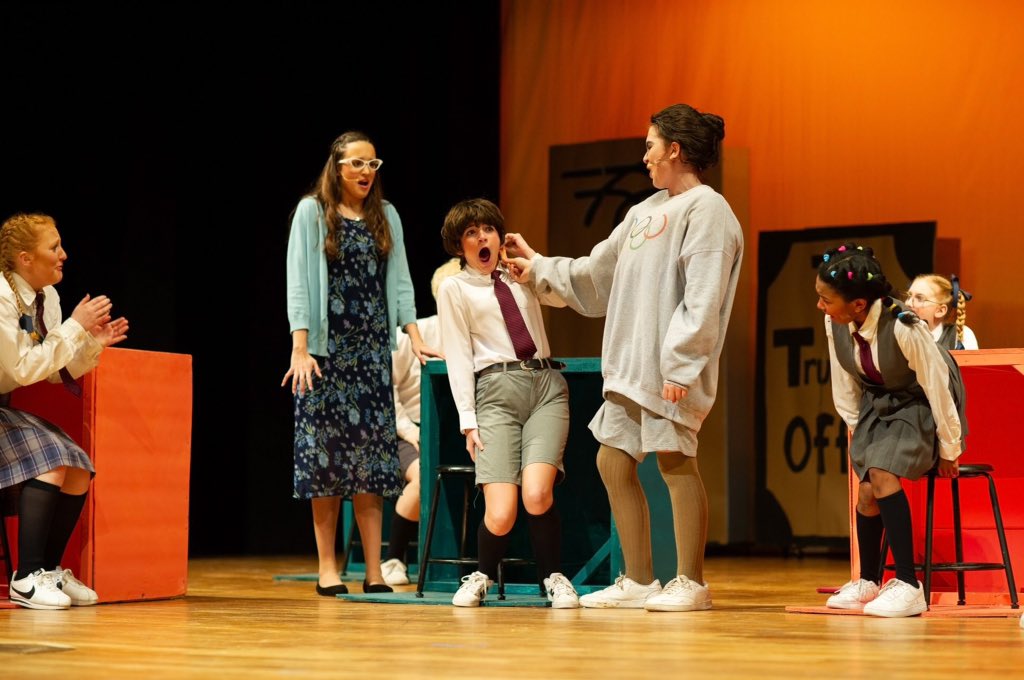 Opening night is here....and even Miss Trunchbull is excited about it! Tickets available at the door. Join the Centennial Knights Players for Matilda tonight at 7pm! https://t.co/u4wqgPjmT8
View on Twitter 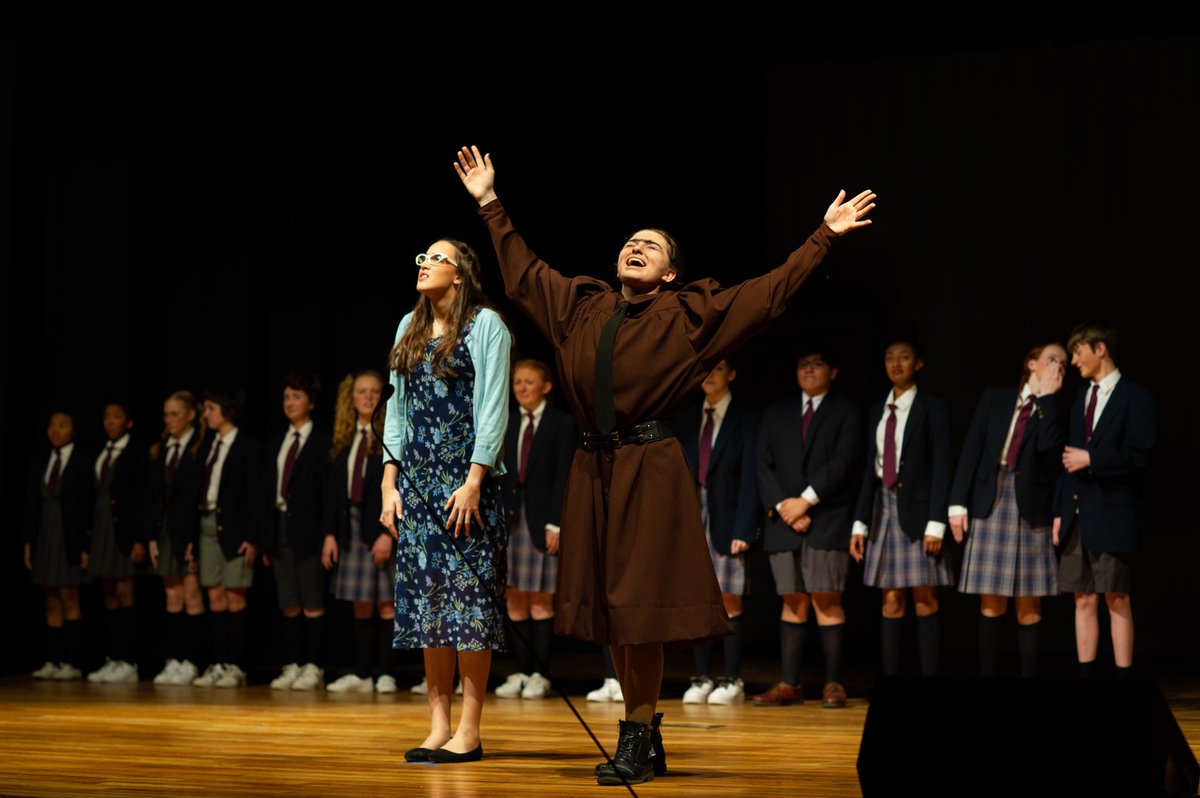 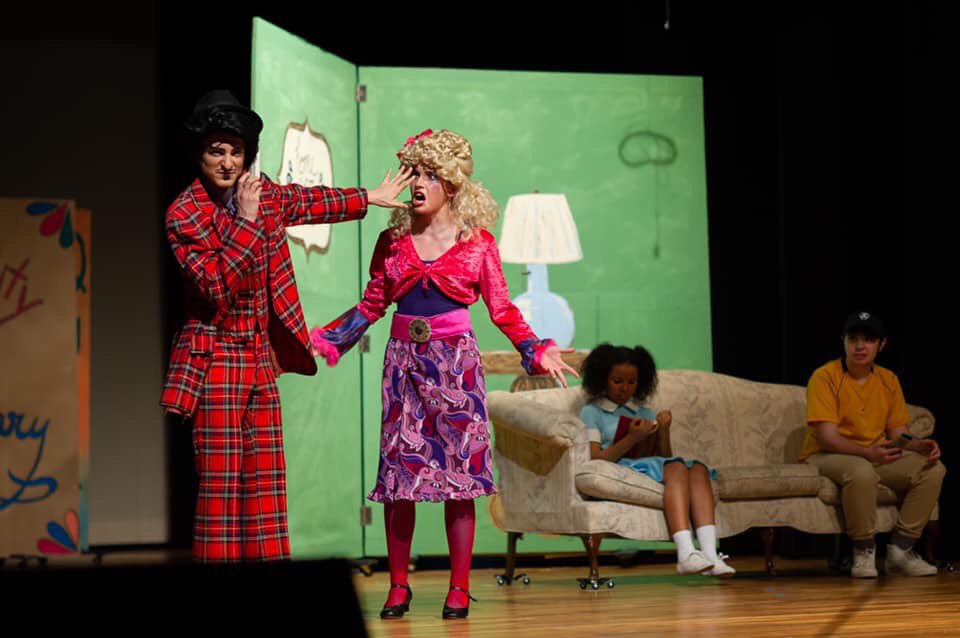 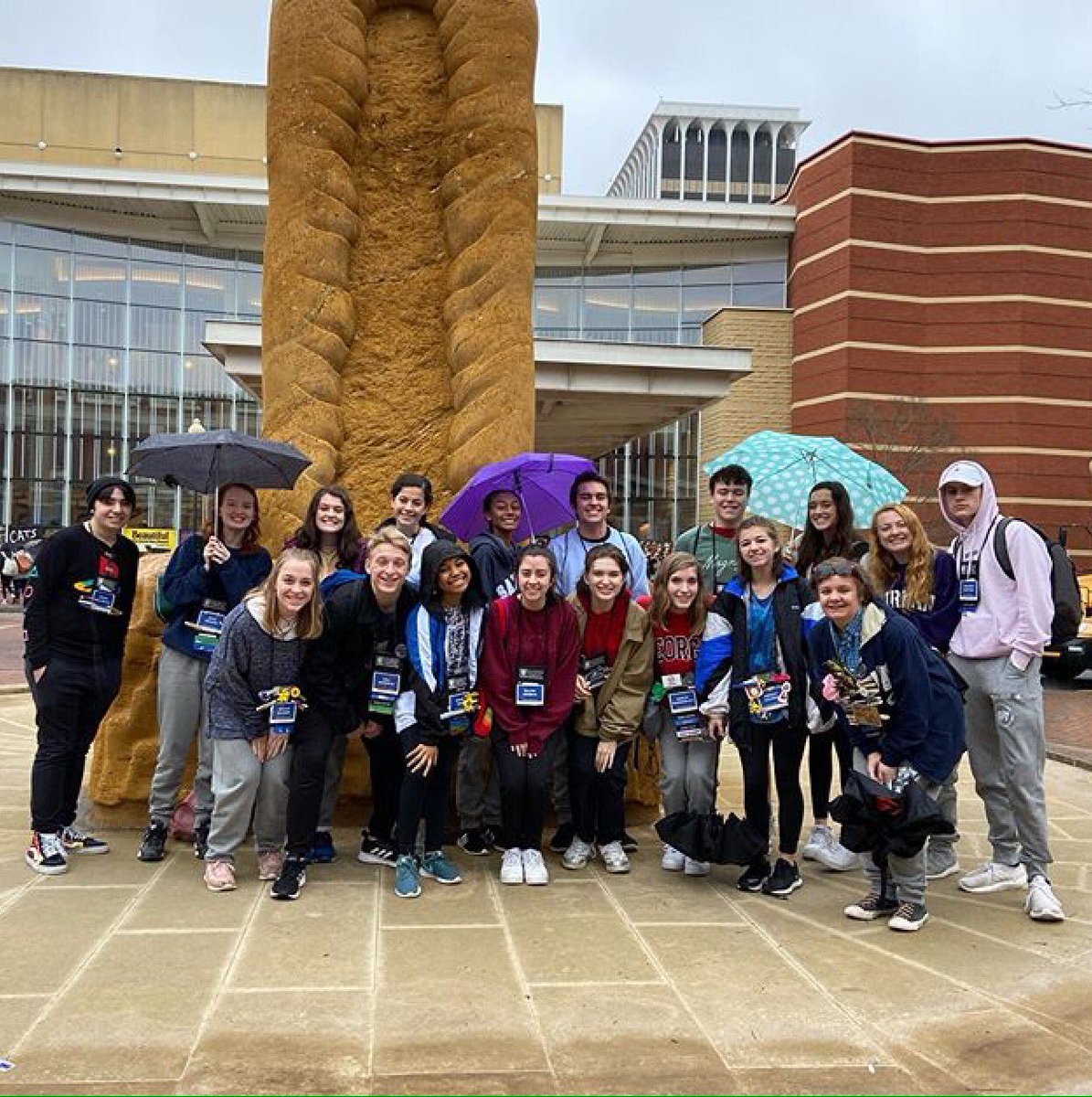